When we deliver a small act of kindness to a friend or even a stranger, it will have an even bigger impact on them receiving this kindness, than it took you to deliver it. Not just that, but people who have received an unexpected act of kindness, are more likely to pass it on to others. At least, that’s what I recently read in a book on solving daily life problems (without taking them or yourself too seriously) by Ildikó von Kürthy, and yesterday I discovered there is a lot of truth in it. 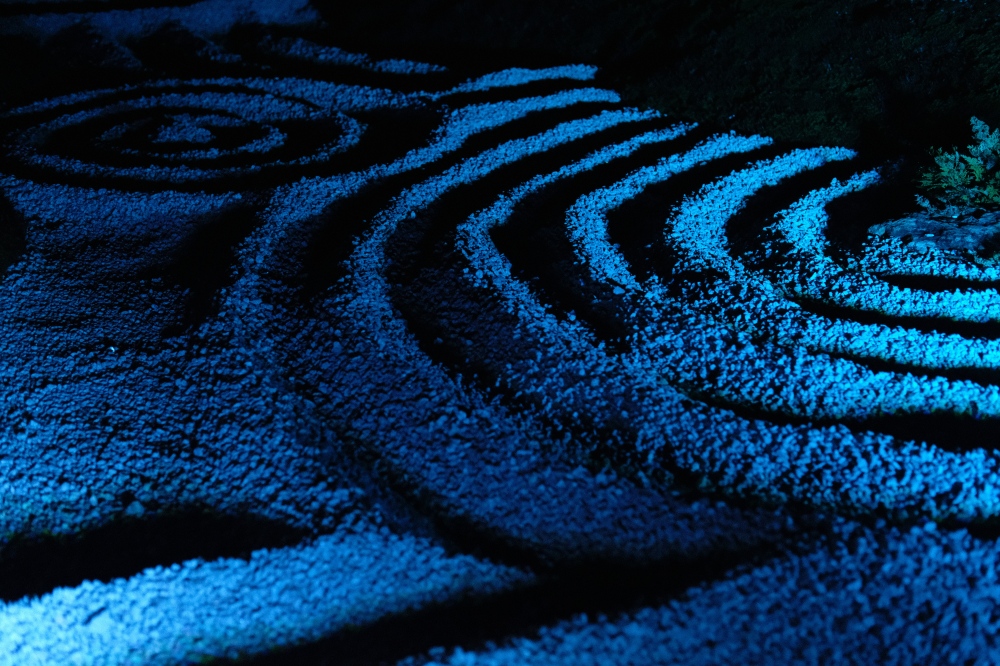 Last night, we came home from work and decided that we were in need of a good meal out paired with a drink or two. No sooner said than done! Out we went to our favourite upscale kushiage (deep fried skewers) restaurant in our neighbourhood. Just as our plum wine on the rocks and miso soup arrived, we heard the loudest thunder, which was so intense that it felt like the building was vibrating. The restaurant staff and us all looked at each other, as we were all a bit scared, but also fascinated at the same time. Minutes after, we heard pouring rain pattering on the restaurant’s attic windows. 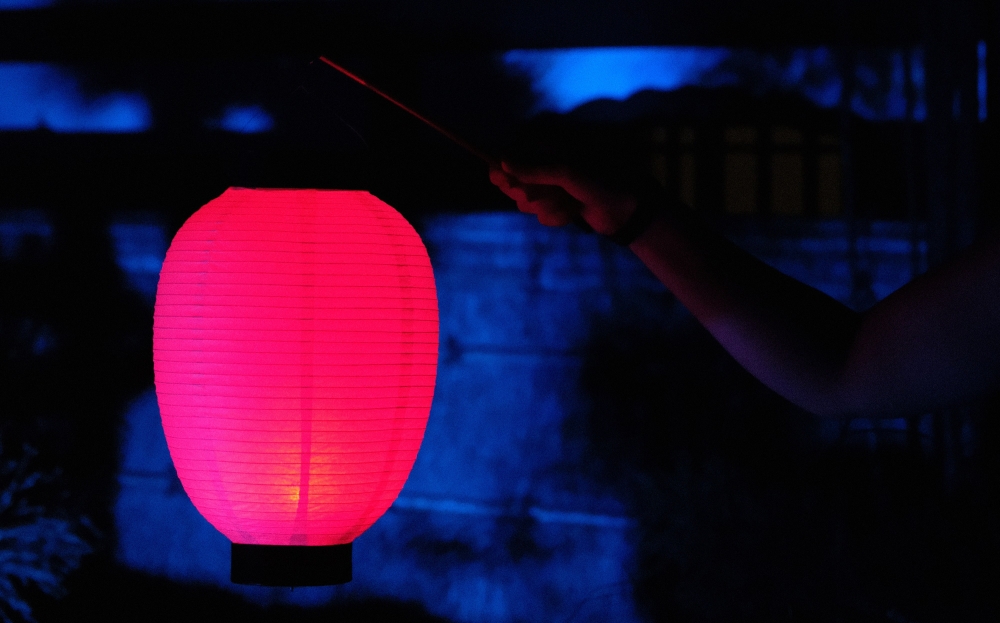 In an attempt to dodge the heavy rainfall, we ate and drank as slowly as we could, savouring every bite; but surely, there was still wild thunder outside when we finished our meal. We went over to the cash desk to pay and the waitress handed my a big umbrella that she took from their wardrobe. I told her that it’s not ours and she said (in half English, half Japanese): ‘I know. I would like to give this to you to protect you from the heavy rain.’

This simple act of kindness left us feeling grateful, cared for and even more eager to help out others when they are in need. It truly is the simple things in life that can make all the difference.