Skip to content
Now that I’ve moved in Japan and have a bit of hindsight and perspective I thought I’d share my thoughts for those of you considering making the big move to Shanghai, or perhaps elsewhere in China. I moved to China for a teaching position at an international school at very short notice and had an amazing and eventful two years. On balance, I would highly recommend expat life there, but it’s not for everyone and you will find opinion is always divided. It’s a crazy and extreme place, which for me grew to be intoxicating and exciting, but there are massive downsides too. You’ll notice that my pros and cons list features some of the same things in both – that’s because a lot of things are real double edged swords! Like I said, this is highly subjective and I know people who would disagree, but I hope this helps your decision making!
Pros: 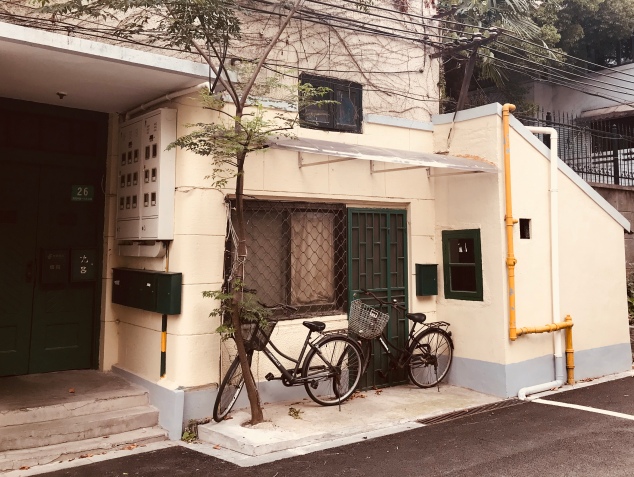 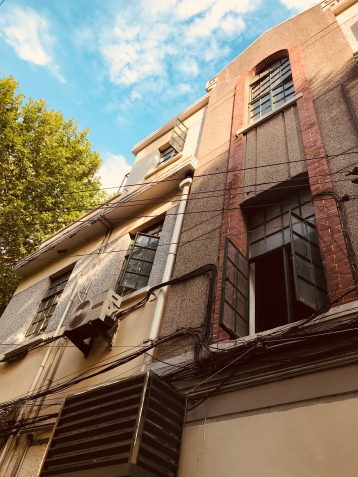 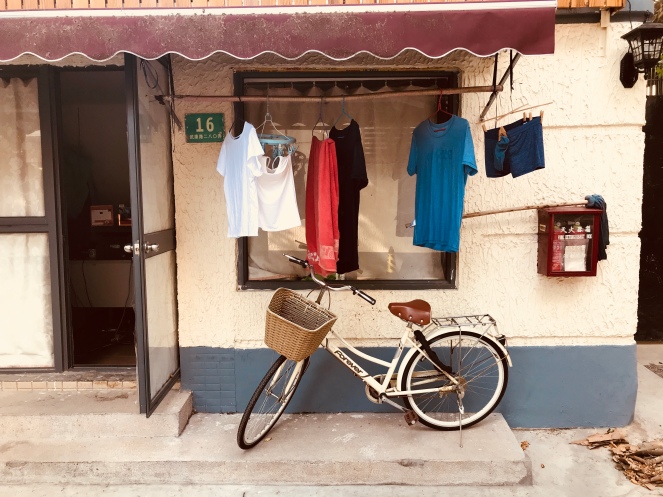 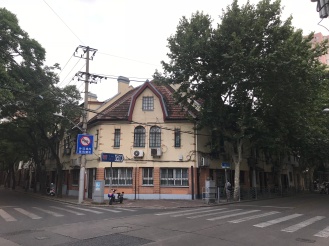 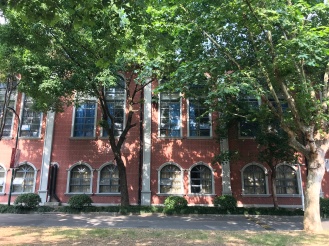 Cons:
So lots of pros and cons, but I will say to conclude that I love Shanghai and miss it a lot, even though I also enjoy living in the Tokyo area.
What do you think of life as an expat in Shanghai? Does this sound familiar? Or has this helped you prepare for the big move?
– Him
If you are considering moving to China, these blog posts might be of interest to you: